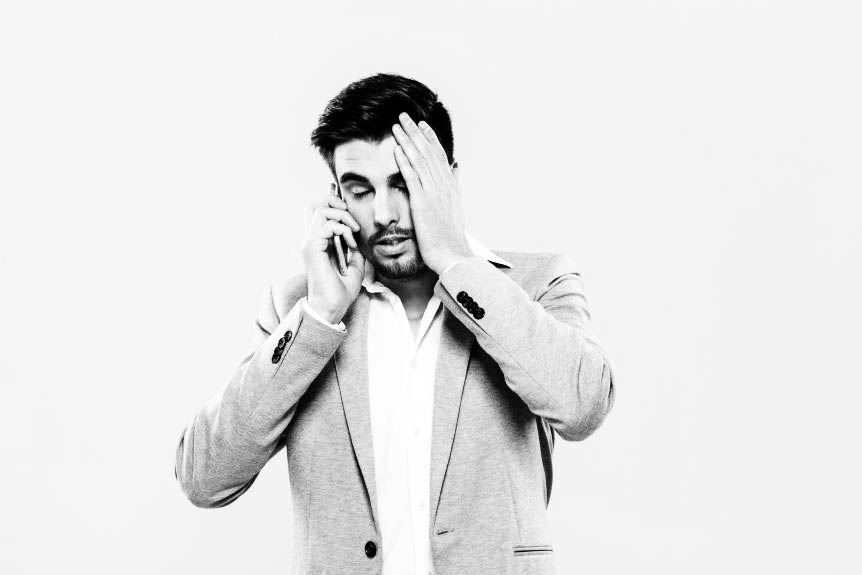 An unresolved complaint ends up on the Internet

There is a new trend that shows that those customers who do not receive a response in the Complaint and Claim Area of the Company, they usually take their complaint to the Internet and social media, where consumers can share a similar experience. As a result, problems disseminate, and the image of some brands can be damaged.

Out of 1,500 claims and complaints made on the Internet by consumers (in blogs, consumers´ associations), we can conclude that the main deficiencies in communication of some Companies to channel this kind of contact are:

The Complaint and Claim Area in some companies is sometimes a Close Circuit of information: Neither the customer receives any information, nor the Company keeps any detailed records to learn from the customer experience.
The life cycle of the process of «Complaints and Claims» and «the multiplier effect»: The initial problem can end up unleashing two to four new “nodes” of problems with the Company:

1st node: Problem with the product/service.

2nd node: Lack of understanding with the operator (no resolution, poor service, does not communicate well how the process continues).

3rd node: Estimated time of resolution is not provided, there is no certainty in the response, emails are not even replied to, or they hang up on them when they have no answer to their problem.

4th node: Relapse, the customer calls or writes again, looks for alternative ways when they do not find a solution, thus resulting in: a waste of time, uncertainty, economic damage.

As they cannot channel their claims and complaints in an effective manner, many consumers leave the traditional and institutional communication cycle and start sharing their experience on the Internet.

Through the semio-statistics analysis of the words used in 1,500 claims and complaints made by consumers on the Internet, we have observed 3 topics in customer service of Complaints and Claims that have made customers angrier and have affected them, and that can be optimized through the communication:

The time variable is the main axis of dissatisfaction in consumers´ discourse.

What worries customers is:

– That Companies do not give estimated time of resolution.

– That Companies do not meet the estimated time of resolution.

2) NO ANSWER IS RECEIVED

Some companies or customer service staff believe that it is better not to respond or to remain silent instead of giving bad news.

The consumer is then in an uncomfortable position with an unresolved problem and also feels ignored by the Company.

This includes experiences such as:

– To be put through to another operator without an answer

– The operator hangs up on the customer

– The operator tells the customer they will receive an answer by email or mail and this never arrives.

– Emails are never replied to

Those who have had negative experiences stress the lack of understanding with the telephone operator, both in empathy and perception of the tools the staff have to face the problems:

– “They don´t answer my question”

– «They always repeat the same thing (the system crashed, we´ll get back to you)»

From a pragmatic perspective, the complaint is an attempt to open a space for dialogue, the closing or denial of that space produces a new frustration that is added to the one that led to the complaint cycle.

The comments among those who share their complaints on the Internet regarding the lack of understanding in the communication with the face-to-face, online or telephone operator are a priority, they reflect the need to reach a semantic agreement between both parties.

Beyond the resolution to their problem, the person who is willing to invest their time in a complaint cycle expects a formal or moral compensation, “an apology or personal attention from the company”.

The 7 most common phrases in claims and complaints on the Internet:

I had to call again many times 445

They treated me badly 403

Which kind of problem was not resolved and made the customer angrier and is expressed on the Internet?